"Is what you're doing today going to get
​you where you're going tomorrow?"
Login 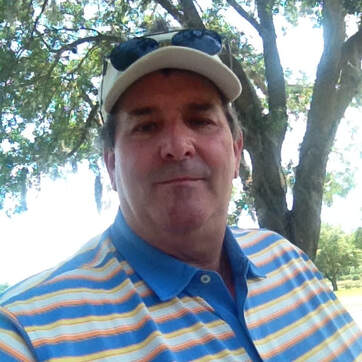 ​By the time Tony reached the age of 20, he was working in the construction industry since he was 18 years old earning $200 a week take home pay and going to school attempting to better his life.

He started his education, while finding a better way to make a living, in order to take care of his college education and further his career.

During his education he went to work with Metropolitan Life Insurance Company as an employee but found out that the sales representatives were making more money selling  life, health, and casualty insurance products for the company.  Finding himself falling behind on his bills, and with nothing in the bank to fall back on, he knew he wanted more out of life but had no idea on how to make it happen.

Then something happened to him that changed his life forever and gave him the answers he was looking for. The same good fortune that happened to Tony all those years ago is about to happen to you!

One of Tony's family members told him about a seminar he had gone to regarding a business program that would change his life.. This program was filled with opportunity that was very rich and wise. It had an incredible philosophy about life and was a new way of thinking.  His cousin talked about this so much that Tony's curiosity got the better of him and he went to hear what this was all about.

Tony walked into the room and took a seat. He really didn't know what to expect, but he kept an open mind and listened intently as the speaker opened his eyes to a world he never knew existed. A world where you could truly be anything you wanted to be and you could have anything you wanted to have by education and learning about Life Leadership.  From that day forward nothing was ever the same, and the journey of his LIFE began from that moment!

Currently the CEO of TMI & Associates, Inc., Tony has built a Tax & Business Advisement firm with clients throughout the continental United States, and a marketing network of individuals that help people to become their own coach of their lives, then help others achieve the same through the TMI & Associates program known as "Own Your Quest", which incorporates the Life Leadership program.  This program is a further education relating to his book written in 2009 "The FiveQuests", and has helped thousands in their many quest's in life. Since it's publication over 12,000 copies have been sold and downloaded.

We thank you for visiting this website, and hope that you will join Tony on his mission to help people and help others to help others! 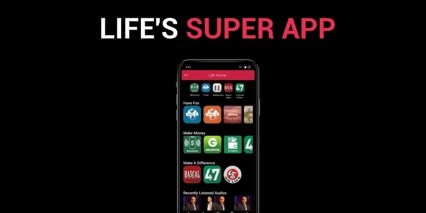